It’s well established that electric cars lose some range in cold weather, but for drivers that generally means more charging rather than less driving, according to a new report from battery analysis firm Recurrent.

Recurrent’s primary business is producing battery health reports for used EVs, but the company analyzes data used to produce those reports to draw other conclusions about EV driving. Its most recent report found that while most EV drivers are discharging their batteries a little deeper, cold-weather performance is satisfying driving needs. The most noteworthy consequence is that they’re just spending more time charging. 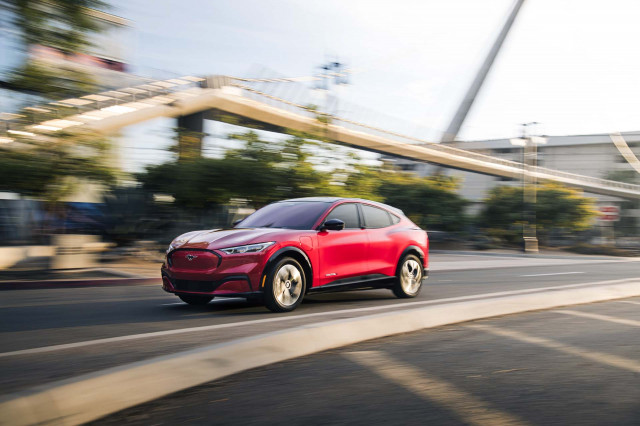 Based on 35,000 data points from 521 Ford Mustang Mach-E trips and 65,000 data points from 486 Volkswagen ID.4 trips, Recurrent found that the distance driven between charging sessions drops significantly along with outside temperature, and at a greater rate than the depth of battery discharge.

EV drivers self-reported an average 30% range loss in winter, and 60% of those drivers said they charged “a little” or “a lot” more when it’s cold. Those who reported charging a lot more are mostly from states with particularly cold winter temperatures, including Michigan, Illinois, Minnesota, Maine, Pennsylvania, and Idaho.

This trend doesn’t apply to all EV drivers. Of the drivers surveyed, 25% said they “always plug in at home so don’t notice” any change in charging patterns and 15% said they lived in climates where cold weather was a non-factor, according to Recurrent. 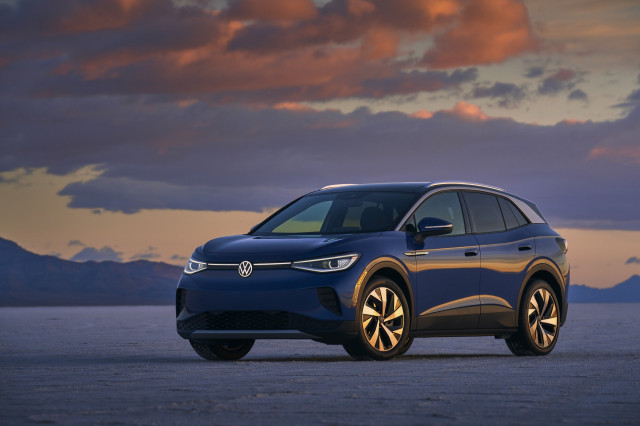 Another recently released Recurrent report also found that winter EV driving range varies widely by model, so some drivers may not feel as much pressure to charge more often. The two models profiled here—the Mach-E and ID.4—saw average range decreases of around 30%, among the highest of the EV models surveyed.

Some automakers are also looking at ways to improve cold-weather EV range. Heat pumps can help improve range in winter, but primarily if you have a longer commuter, or for road trips. That’s a bet General Motors is taking for improving real-world range. The automaker has said it will add heat pumps to all of its current and upcoming Ultium-platform EVs.

Preconditioning the car and battery can be some of the most important advice for very cold weather, and it’s something many EVs already offer. That’s something Rivian has expanded, through its app, as part of a recent set of updates for the R1S and R1T.

Evansville pull off first conference win of the season …

People pose with Dolly Parton cutout for a good cause

Two arrests made after string of Daviess County burglaries

Drug organization shut down in Madisonville

People pose with Dolly Parton cutout for a good cause

Henderson police hand out free Narcan for the 2nd …

Drug organization shut down in Madisonville

Hoosier Lottery Walk on the Wild Side 2023